Hi all.
I'll keep it short and sweet. Does anyone have a dash cam they would recommend?

Just seen this .If you haven't bought one yet I use a Nextbase one with built in GPS and other functions but I can't be bothered reading the manual.

Another vote for NextBase. Fitted one in my wife's car and I've got one in my 9000 too.

The one in my wife's car came in really handy when someone reversed into her while she was stationary - later claiming it was her fault! Sent the video to the insurance company, and problem solved!

I've used a VIOFO A119S for the last few years. No problems. It has GPS. You can just view the regular video files (with audio), but if you use their App, you can also view a google map screen that shows your position, speed, etc, on a map alongside the recorded video.

I rarely / never view the files, since the initial try-out. It's set up to automatically overwrite the oldest files on the SD card when the card fills up, so you always have access to the last 20 hours or whatever of driving (depending on the size of SD card, and the quality you set it to record in - I use a 32GB card and record 1080P). You can press a button if you happen to 'film' something interesting, so that the current file won't be overwritten.

It also has features to warn about speeding and such - but I've turned all those off, so it just sits there quietly, automatically recording everything.

I like mine because it has a super capacitor rather than a battery. It charges off the car battery, and I have mine set up to only work when the ignition is on. All the dashcams have some sort of battery or capacitor, so they have enough power to shut down properly and close any open files when you turn off the ignition (and they can record for a while after parking, if you set them up to do that - I don't). The ones with rechargeable batteries instead of capacitors, the battery is often the first thing to fail.

This one is a newer version than the one I have, but looks about the same. https://www.amazon.co.uk/VIOFO-2560x160 ... LV5C&psc=1 If you shop around, you can find them cheaper than on Amazon, but the Amazon price is about £100.
Top

Another, just as important aspect of having any of the dash cams, be it $20 or $100 unit, is the type of SD card.
As they are being continually written to, important one gets the type which is suitable.
Apparently this is often overlooked or simply just not known.

Thanks Bluejets, those videos were really interesting. I had no idea that SD cards could be so variable........ and this explains why the "nature cam" I have in the garden stopped working!

And importantly make sure you don't get fake cards. There are loads copied especially ScanDisc and Samsung. If they seem too cheap there's a reason.
Top

I use the SanDisk "High Endurance" ones in my dashcam. I don't bother to pay the extra "High Endurance" cost for most of my other SD cards in ordinary cameras, phones, etc., because they take less of a hammering. Like Shaun said, buy the cards from a reputable source because there are plenty of fake ones around. 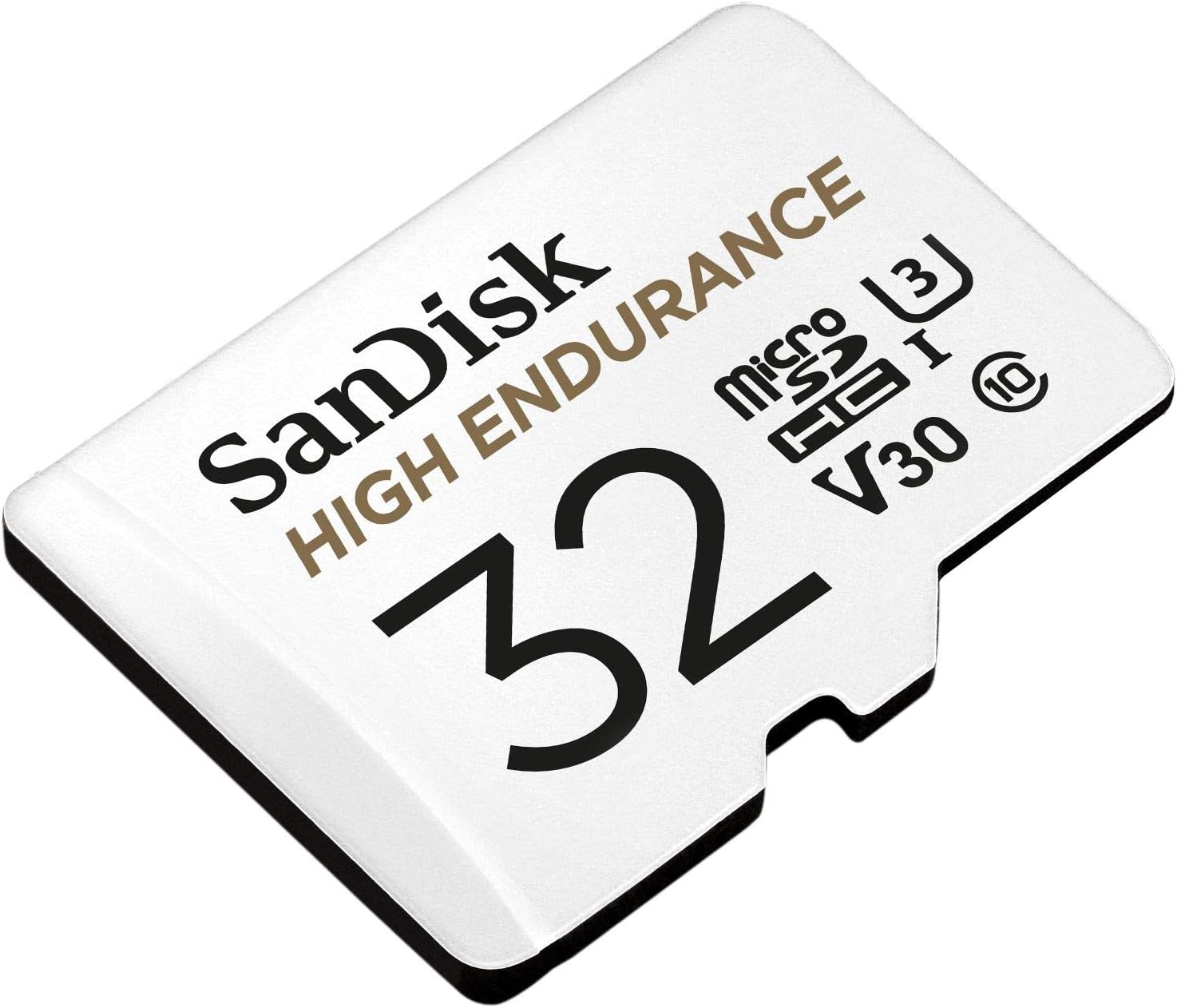 Triva: Have you noticed that the 'D' in the SD logo is shaped like a disc? The logo was originally developed for the "Super Density Disc", which was the unsuccessful Toshiba entry in the DVD format war. I suppose when the SD card came out, some lazy marketing person said, "Hey! We might as well use this logo design that we've paid for and never used yet."
Top

I actually got a unit from Amazon that seemed to have good reviews, it was about 40 tokens, and works well. It came with an SD card. Sony sensor in the cam. Very easy to use, and set up. Just plug and play really. I made a bracket to mount the rear cam inside the car as I didnt want to take apart interior trim to run wires or drill holes in anything.
Thanks for your advice, I actually pulled the trigger and bought my current device before I read your replies. I may upgrade to a better unit like the ones you describe and put my current one on my good lady's car, as she doesn't have one.